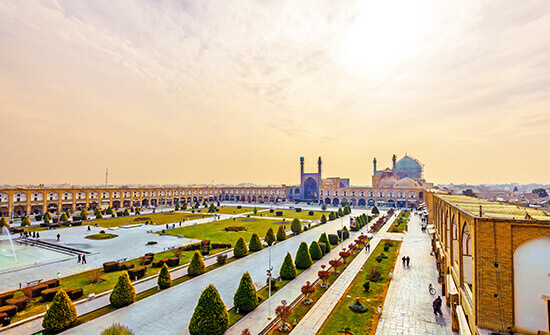 “As a result of persisting sanctions and restrictions on payment transactions, trade with Iran continues to be extremely difficult. As your partner on location, we provide solutions for your complex orders.“

Compared to the first quarter of 2016, Europe’s exports to Iran increased by 56 percent! An even more rapid upswing has mainly been prevented by the difficult political situation with the USA.

Since the nuclear agreement reached in 2015 that aimed at preventing the production of nuclear weapons in Iran, trade barriers have gradually been dismantled, thus bringing Iran out of its economic isolation. At the elections in May of this year, President Ruhani was re-elected with a clear majority, along with his moderate course of reforms and the willingness to open to the West.

Although the expectations of the export industry have not been met, with an average of almost 56 % increase in European exports, the enormous potential is certainly recognizable!

After a ten-year embargo, a market with 80 million people has opened up, which means there is a lot of catching up to do. In contrast to other Arab countries, Iran is not confining itself to trade alone, but is also investing in its own industry. For European exporters, this translates into enormous opportunities for technology transfer; machinery is needed, plants need to be renewed, and passenger as well as commercial vehicles are in short supply.

One of the main things that make trading with Iran so difficult is the complicated payment system. First and foremost because banks that are also active in the American market shy away from handling any Iranian transactions. As a result of the currently existing US sanctions against Iran, for instance, Commerzbank had to pay a 1.45 billion dollar penalty. 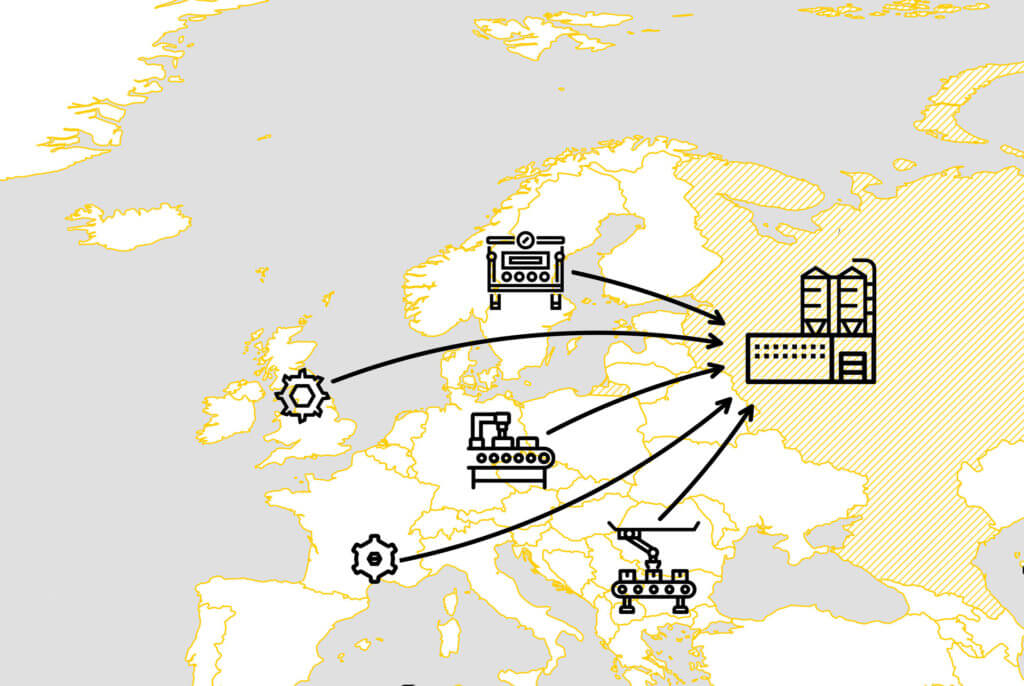 How to get an entire bakery to Russia

Grupo bimbo’s bakery in Russia is built using factory components supplied from all over the world:  A logistical challenge of the highest order. Project duration of over 1 year; more…

Groupage transports from EU to Russia

Thanks to new distribution centre in Moscow and weekly transports from our consolidation warehouse in Vienna, we are able to guarantee high-quality deliveries to Russia. The goods will be further… 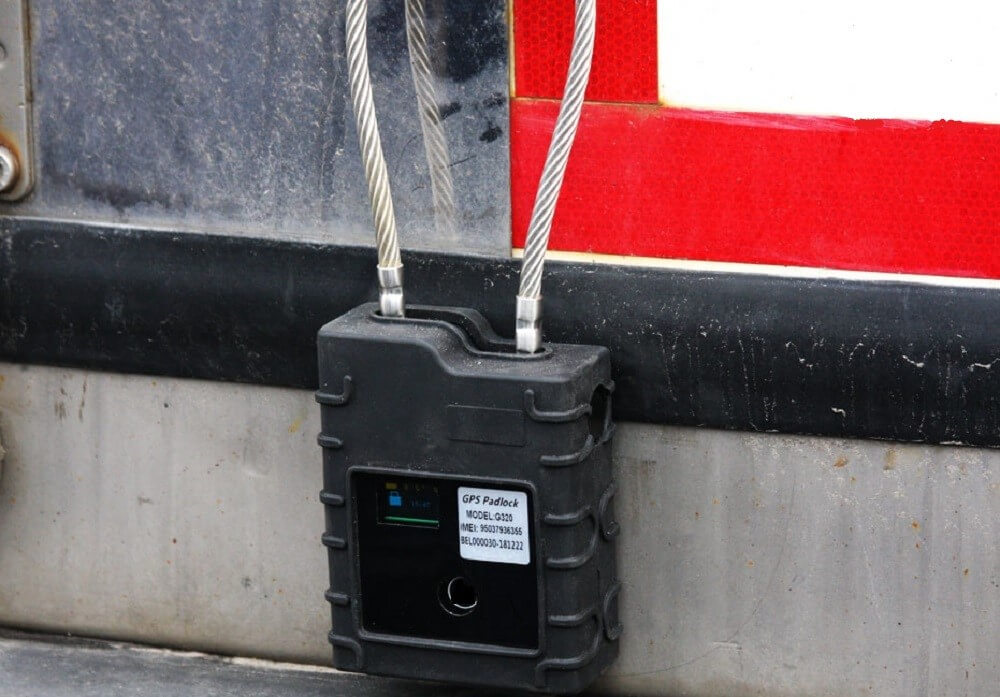 Belarus: Obligation to use navigation / GPS seals when entering the country by road as of December 9, 2021.

„The prompt introduction of the mandatory GPS seal will have a massive impact on the majority of all Russian transports“ PAVEL KOVALEVSKY, DIVISION MANAGER, CONDOR SALZBURG, AUSTRIA 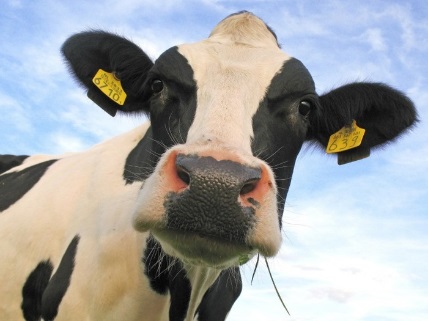 Localizing of Russian Agriculture an Opportunity for European Suppliers