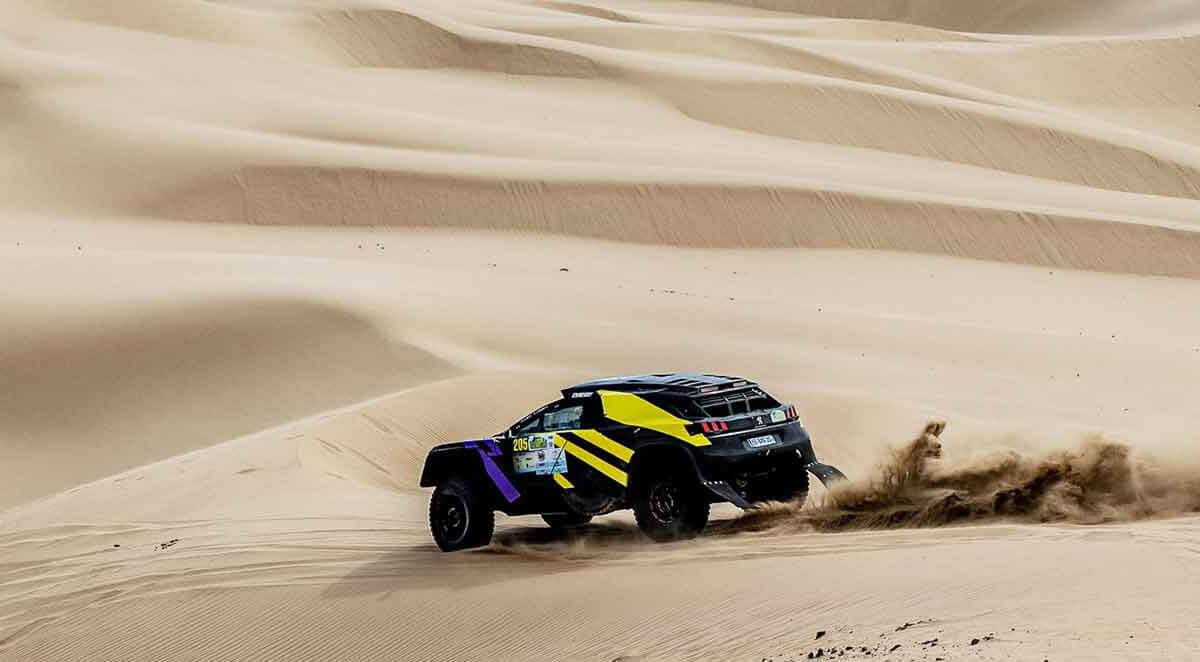 Congratulations to team Hunt / Delaunay for an excellent 7th place!

Full throttle through the desert! But first, how does the rally car even get to Kazakhstan?

Rally Kazakhstan 2018: A roughly 2,500 km race through sand and stone deserts in 6 stages that pushes drivers and gear to their limits. So the 12,000 km round trip it takes for the car, spare parts and equipment to get there had better be as smooth as possible!

Rally driver Harry Hunt (GB) and his co-driver Sébastien Delaunay (FR) took part in the Rally Kazakhstan in May 2018 with their Peugeot 3008 DKR. Condor was entrusted with organizing the long-haul transport of their car and all the accompanying equipment from France as well as producing and taking care of all the complicated documents necessary for such a transport.

The devil is in the details: Although the Carnet ATA customs procedure has been applicable in Kazakhstan since the Expo 2017, one has to cross through Russia to get there from France. And while this procedure has long been accepted in Russia for imports, it is not for goods in transit!

Therefore, the accompanying Carnet ATA documentation was suspended for the Russian portion of the transport and a separate transit customs procedure was implemented instead. Sounds easy, but in fact it is not. Security deposits had to be furnished, official guarantees provided, additional customs and seal controls had to be done and, last but not least, the Carnet ATA had to be put back into force upon entry into Kazakhstan – not a simple endeavor either, since the authorities there are not yet that familiar with it.

The physical transport of the race car was relatively easy, in comparison, even if adventurous: a trip of about 6000 km, the car went from France to Germany, from there by ferry to Lithuania, further through Latvia and Russia and all the way to Aktau in Kazakhstan. And then the entire route back after the rally.

The rally was a spectacular event; the drivers and organizers were thrilled; the pictures and films are impressive and definitely worth a click! 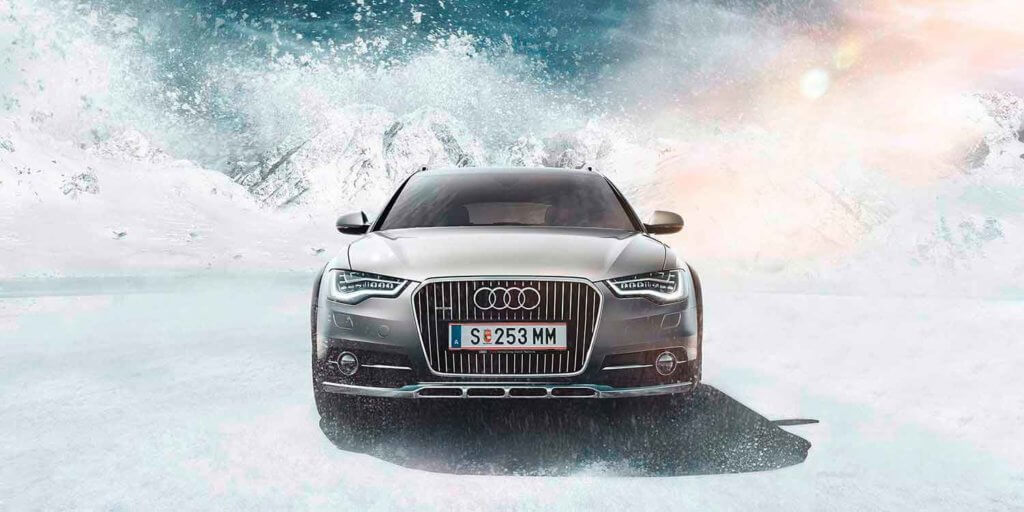 How we helped Audi battle the Russian cold.

»The import and export of high technology is no simple task partly because of arms regulations.« Condor, SALZBURG, AUSTRIA 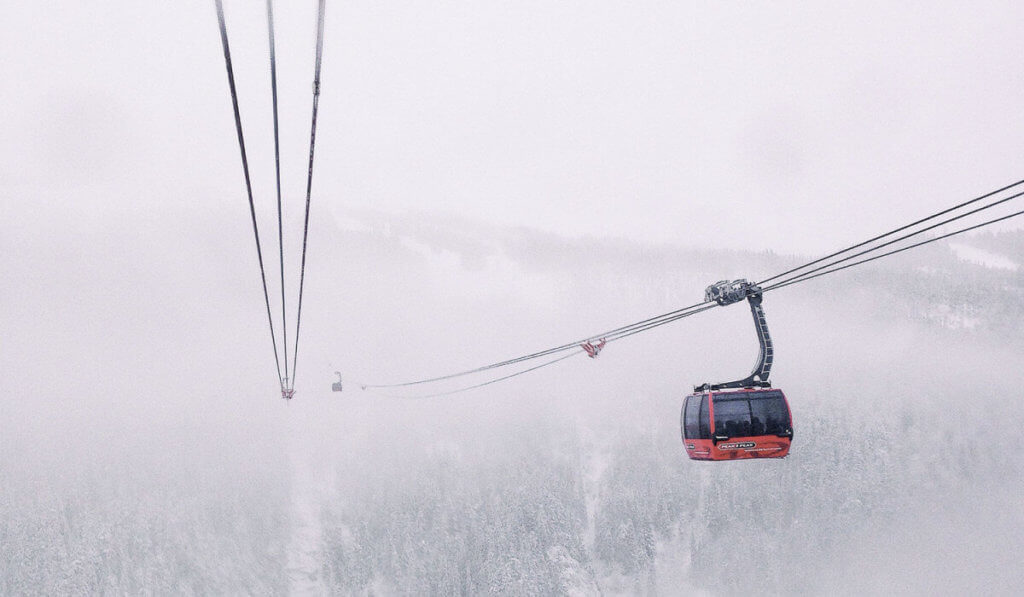 Winter Olympics without a lift?

»Our know-how was required when Doppelmayr wanted to send urgently needed spare parts to Russia just one week before the winter games began.« Condor Salzburg, Austria 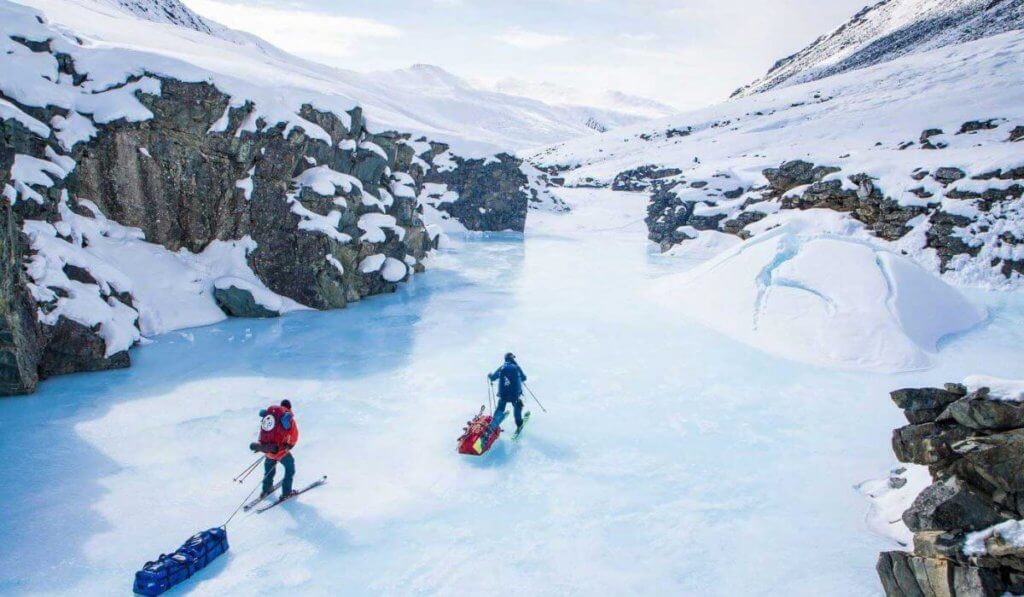 How to turn East Siberia’s tallest peak into a hit film.

»In transporting the camera equipment, Condor was tasked with handling all the customs formalities – the perfect chance to put the Condor team’s know-how of complex transport to good use.«… 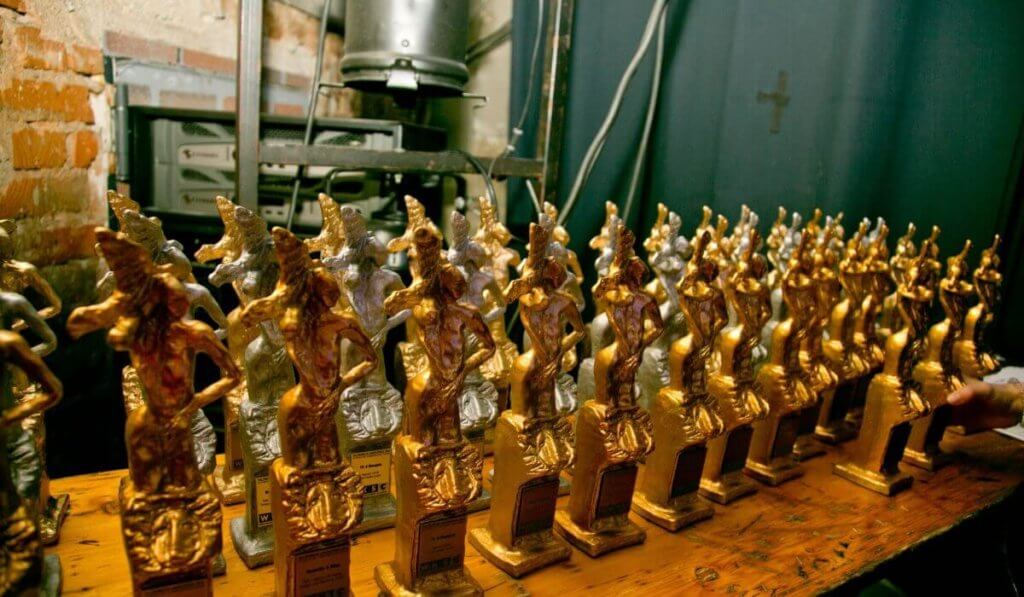 »We loved the design and implementation of the advertising concept for our company from the very beginning. All the better, then, to find out the professional world gave it such…