Indeed, more than 30 years ago it was felt by the forwarder profession that they should have our own freight forwarders documents and for this reason FIAT A created

In the meantime most of our member countries have introduced one, two or all of our documents. Millions of copies of the FIAT A FCR, the FIAT A FCT, the FBL and the FWR have been issued. Not a single case of juridical dispute has come to our knowledge and this is evidence of the competence and integrity of the freight forwarding issuing these documents. Furthermore, the FIAT A FCR, FIAT A FCT and FBL have been recognised by the International Chamber of Commerce in 1975 in their Doc. 470/251. FIATA documents have an excellent reputation and are recognised as documents of tradition and trust. They have greatly contributed in the past to the facilitation of international exchanges and will continue in the future to be valuable instruments in the service of World Trade.

The Forwarders Certificate of Receipt was in-troduced by FIATAfor the use by international freight forwarders within the Organization of FIATA. The FIATA FCR document enables the freight forwarder to provide the consignor with a specialdocument as an official acknowl-edgement that he has assumed responsibility of the goods. The FIATA FCR can be handed to the con-signor immediately after the consignment has been received by the freight forwarder. By completing the FIATA FCR the freight for-warder certifies that he is in possession of a specific consignment with irrevocable instruc-tions for despatch to the consignee shown in the document or to keep it at his dsiposal. These instructions may only be cancelled if the original FIATA FCR document is handed over to the issuing freight forwarder and only if he is in a position to comply with such cancellation or alternation The FIATA FCR will primarily be used when the supplier sells the goods ex works and needs to prove that he has complied with his obliga-tions to the buyer by presenting a FIATA FCR In the case of a Letter of Credit the seller will under such conditions be able to present a FIATA FCR issued by a forwarder in order to obtain payment of the sales price placed at his disposal by the buyer under the terms of the Letter of Credit. The seller can no longer dis-pose of goods handed over to the forwarder once the FIATA FCR document has been handed over to the buyer. 9 The FIATA FCR is not negotiable. As the deliv-ery of the consignment to the consignee does not depend on the handing over of this docu-ment, only one original is issued. Should fur-ther copies be required, forms specially over-printed with the words “Copy not negotiable should be used.

When issuing a FIATA FCR the freight for-warder should ensure:

When issuing the FIATA FCT document the freight forwarder should ensure:

It is recommended to dispatch the FIATA FCT documents by registered post only.The FIATA FCT bears the general national for-warding conditions of the issuing country on the reverse. The document may only be used by freight forwarders who adhere to these general conditions in their forwarding activi-ties. Greatest possible care must be taken in the preparation of these documents as the partic-ulars contained therein must reflect accurately the full details of the consignment, approved that a fee covering the preparation of the document by the issuing freight forwarder is therefore agreed and justified.

The FIATA Multimodal Transport Bill of Lading (FBL) is a carrier-type transport document set up by FIATA for the use by freight forwarders acting as multimodal transport operators (MTO).The FBL can also be issued as a marine bill of lading.The document is negotiable unless marked “non-negotiable”. It has been deemed by the International Chamber of Commerce (ICC) to be in conformity with the UNCTAD/ICC Rules for Multimodal Transport Documents pub-lished by ICC in its brochure No. 481. There-fore, the FBL bears the ICC logo alongside the symbol of the national #freight forwarders as-sociation. Furthermore, the Negoriable FIATA Multimodal Transport Bill of Lading is referred to in the “Guide for Documentary Credit Operations for the Uniform Customs and Practice for Docu-mentary Credits (UCP 500)” of ICC (ICC publi-cation No.515) as an acceptable freight for-warders transport document. A freight forwarder acting as MultiTransport Operator (MTO) or marine carrier is-suing a FBL is responsible for the performance of transport. The freight forwarder does not only assume responsible for delivery of the goods at destination, but also for all carriers and third parties engaged by him for the per-formance of the whole transport. By issuing a FBL the freight forwarder accepts a basic liability limit of 666.67 SDR per package .or unit, or 2 SDR per kilogramme of gross 22 weight of the goods lost or damaged, whichever is the higher (Art. 8.3 of the FBL conditions), or, if a multimodal transport does not indude carriage of goods by sea or inland waterways, a basic liability limit of 8.33 SDR per gross weight (Art. 8.5 of the FBL condi-tions). When loss of or damage to the goods can be attributed to a particular stage of trans-port in a multimodal transport operation, the freight forwarder’s liability is limitedaccording to mandatory national or international lawap-plicable to this stage of transport (Art. 8.6.a of the FBL conditions). When issuing a FBL, the freight forwarder shouldensure:

Freight Forwarders issuing FBLs have to in-sure their liability in accordance with the FBL conditions.

The freight forwarder often provides warehousing services. When doing so he has to issue a receipt for the merchandise. The FWR is a Warehouse Receipt for use in freight forwarders’ warehousing operations. It is a standard document mainly used at national level. The FWR is not a “récépissé-warrant”, which means a formal document recognized as warrant according to the applicable law. When a warehouse keeper is requested to issue a “récépissé-warrant”, the FWR cannot be used. If the issue of a legally recognised document of this kind is not required, the FWR can be issued in almost all cases. Its commercial character is practically the same as that of a “récépissé-warrant”. The FWR incorporates detailed provisions regarding the rights of the holders-by-endorsement of the document, the transfer of ownership, and the agreement that presentation of the warehouse receipt amounts to good delivery of the merchandise. For all practical purposes, such legal functions intended by the use of the FWR are recognized in most jurisdictions. The FWR is not negotiable, unless it is marked “negotiable”.It must be decided individually in each country which standard trading conditions are to be applied to the FIATA warehouse receipt. In countries where forwarders use standard trading conditions which include also provisions regarding the activity of warehouse keepers, such standard conditions are to be applied.

FIATA SDT Shippers Declaration for the Transport of Dangerous Goods

Freight Forwarders mostly design and print their own forwarding instructions forms which have to be filled in by their clients. However, the instruction forms of the various freight for-warders are non-uniform. FIATA therefore thought, that it would be ad-visable for Freight Forwarders to agree on a common layout and drafted the FIATA Model for Uniform Forwarding Instructions. The form is aligned to the UN layout key for trade docu-ments, which aims at providing an inter-national basis for the standardization of docu-ments used in international trade. The form is designed to be used in the alined series and to combine functions in sets of forms, of which integral parts serve various purposes in the procedures for cargo hand-ling. The member organisations of FIATA may adapt this instruction form to their national re-quirements, however, it is fundamental that such changes are made within the margin of the UN layout key. FIATA A recommends its national member orga-nizations to adopt and to introduce this in-struction form, as it is an important tool to improve professional standards and willserve to foster the corporate identity of our trade. 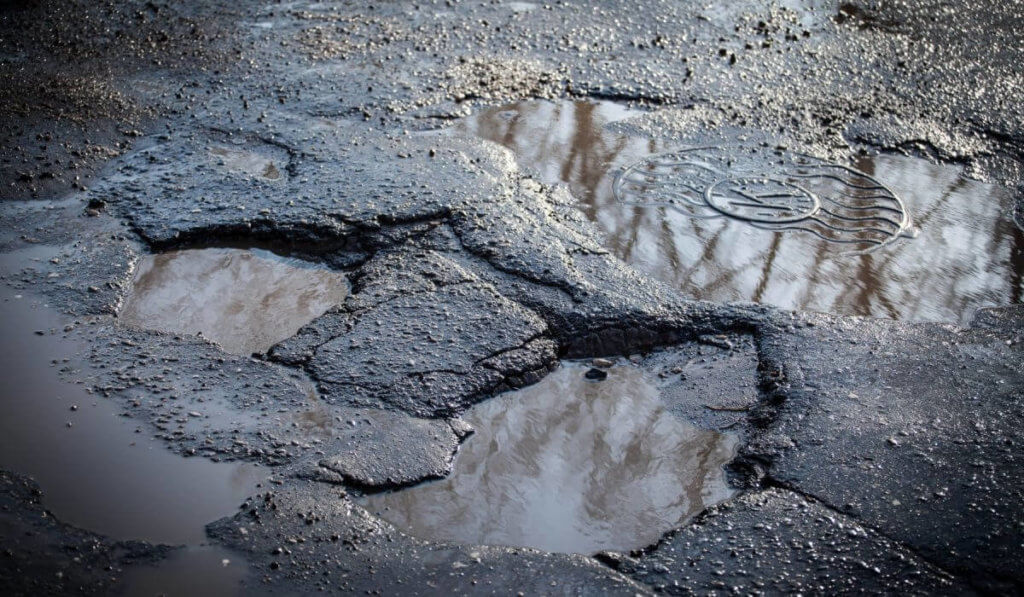 Roadblocks in Russia and Belarus 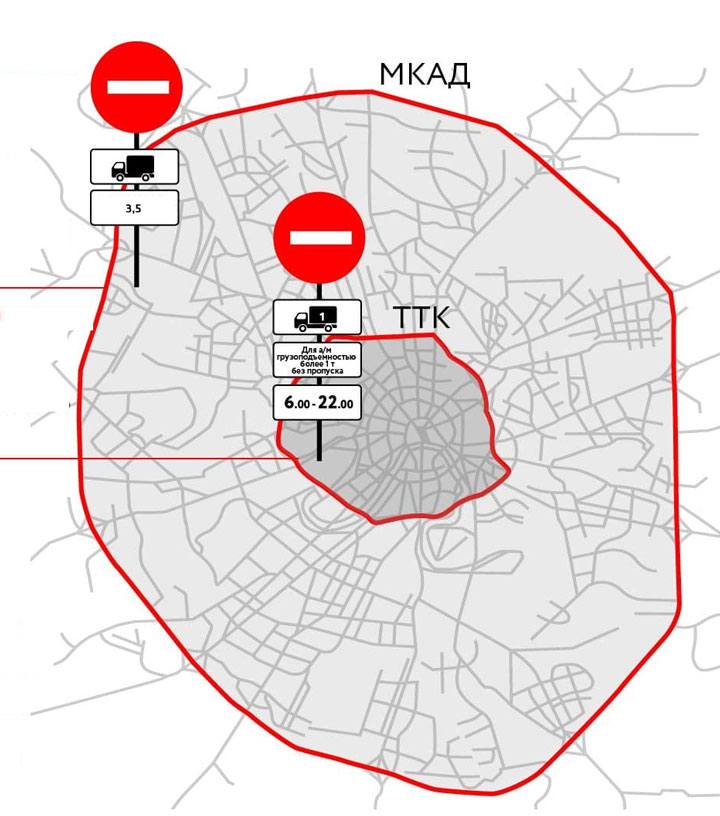 Important! – from 5.May entry to Moscow from 3.5 t only with permission

After June 15th there will be a ban for trucks with permitted maximum weight over 3,5 tn to drive in Moscow within the borderline of the Moscow Ring Road MKAD.… 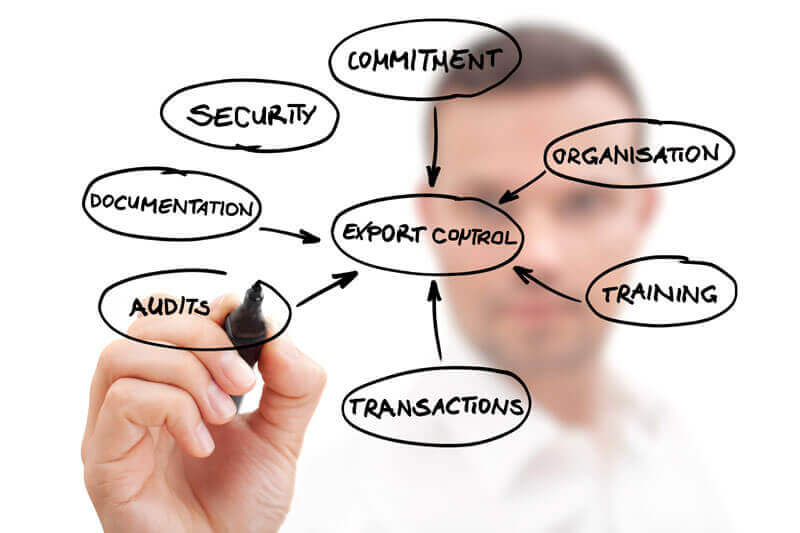 Efficient export controls are legally binding for exporters. These are the specifications for your company.

“At Condor, we have extensive experience in efficient export control and ICP systems, and are happy to help you develop a functional compliance program for your business.” MAG. ANDREAS GFRERER,… 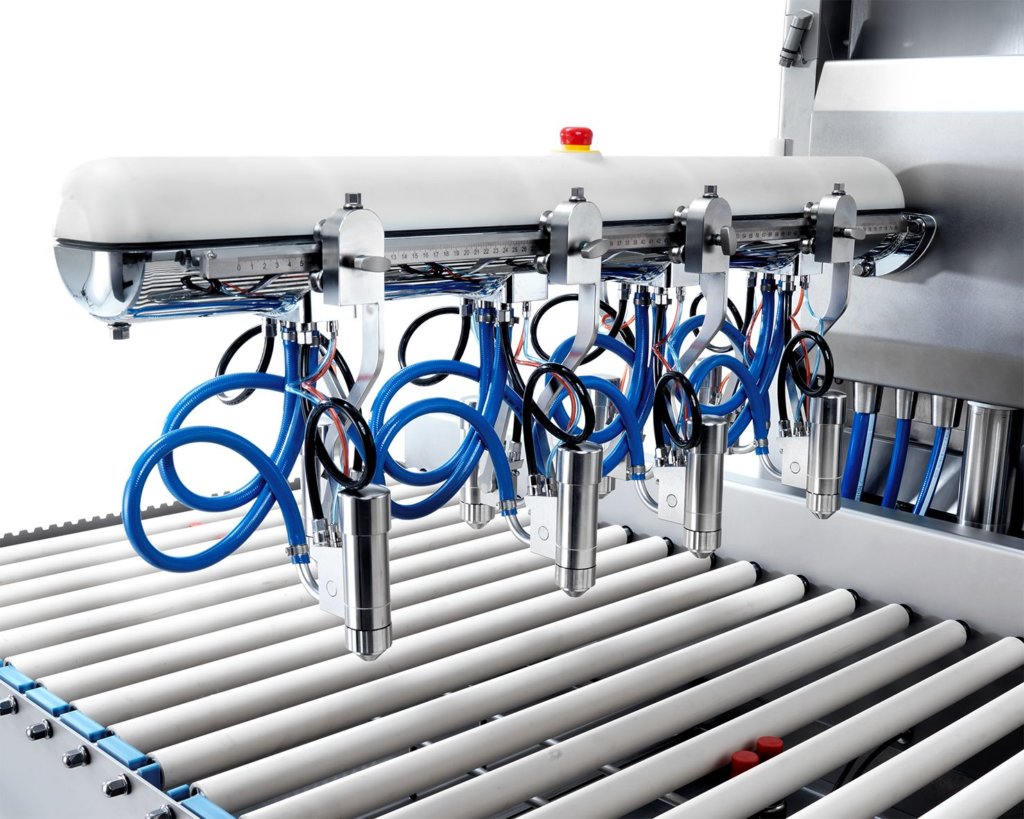 Exporting the factory to Russia is complete, but the subsequent delivery of individual parts causes problems

When the import of an entire factory is officially completed, but then it turns out that extra parts need to be delivered afterward due to various circumstances, usually means that…