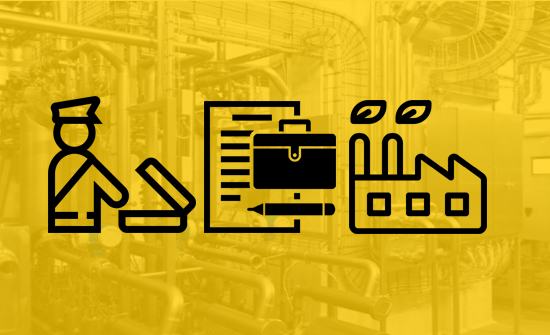 Classification Decision: How to create flexibility in terms of time when importing equipment to Russia

If you don’t want to declare each switch of a facility separately, the larger unit must be certified as a whole and declare it all at once. The planning effort for this is enormous; the so-called “classification decision” provides some relief.

With a so-called “classification decision”, the Federal Customs Service of Russia authorizes the import of goods in disassembled and unfinished form as well as transport across the customs territory over a certain period of time.

This means that, for example, an engine imported separately does not have to be declared as such, but is imported as part of an approved large-scale baked goods factory without having to be presented at the same time as the other parts of the facility. The entire factory is considered imported when all the components listed in the classification notice have been imported.

The most important condition for obtaining the “classification decision” is that each of the components of the overall facility is necessary for the overall system to function and it cannot be put into operation without the component! All components together are what form this entire production unit.

This classification certificate (long title: “Certificate of classification of goods transported across the customs border of the Eurasian Economic Union in an unassembled or disassembled form, including in an incomplete or unfinished form, and the import or export of which is taken over by different consignments of goods within a certain period of time”) is regulated by the Customs Code of the Eurasian Economic Union Article 21 in conjunction with Article 117 and the Russian Customs Law Nr 289 and, in addition to the possibility of partial deliveries, also provides legal certainty about the applicable customs tariff numbers and, consequently, about the import duties to be paid.

In order to receive a certificate, an application must be submitted to the Federal Customs Service, in which the entire factory and its individual components must be listed in detail. The level of detail of the listing of the components in the application, and thus also in the certificate, depends on the level of detail of the delivery (are all the nuts of the entire factory delivered separately on one truck or is an already pre-assembled conveyor system loaded on one truck).

In addition to the component or parts lists, the application must be accompanied by additional documents, such as technical descriptions, assembly plans and descriptions of the installation method, process diagrams, step-by-step descriptions of the technological process, the list of elements included in the components “fasteners”, “fastening elements”, such as screws, bolts, nuts, gaskets, clamps, connectors, fittings, flanges, etc., “accessories and tools for assembly, commissioning, testing and operation” and the like.

It should also be noted that only certain items of goods are provided for which a “classification decision” may be requested. These are mostly customs numbers 84-90, 7308, 9406.

The examination of the application is very strict and formal. Thus, the assistance of an experienced representative is highly recommended.

The authority (the Federal Customs Service) has 90 days to make the decision.

The economic operator then usually has two years to import the equipment in partial shipments. After the expiration of these two years, there is a possibility to extend it 4 times for up to a year each time. So, in total, you have up to six years to import the whole manufacturing plant.

Advantages and disadvantages of the “classification decision”

The import of entire factories on the basis of this classification certificate has enormous advantages. Firstly, it is not necessary to coordinate deliveries amongst several parties and shipments can be made according to construction progress. Furthermore, the problems that often occur in transit with the required individual declaration are not to be expected.

The disadvantage of this import method is the long lead time due to the necessary planning and regulatory deadlines as well as the lack of flexibility.

At least 90 days before the first partial delivery, the application must be submitted absolutely error-free. This means that the exact part lists and the delivery units must be known long before the first delivery. If anything changes in this regard, the requirements of the classification notice can no longer be fulfilled. Very often, however, the detailed planning only takes place during the progress of the project and information relevant to the application is only available after the submission deadline.

That is why a whole facility is often-times broken down into separate sub-facilities for the purpose of better planning over multiple “classification certificates”.

[See here for an example of an application listing for classification] 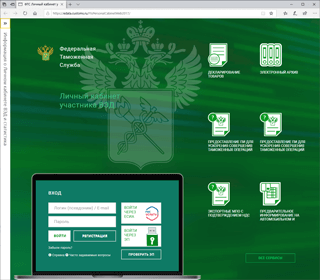 The FBL is a document of trust

With sanctions against Iran loosening, the FBL (FIATA Bill of Lading) is moving back into the spotlight. In order to deliver goods by truck to Iran, it is mandatory to… 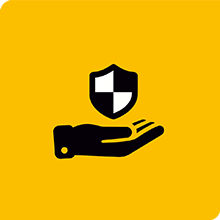 Transport Insurance: Is it really worth it?

Transport insurance provides protection against the financial consequences of damage to goods in cases where the liability of the carriers would be insufficient. Should transported goods get damaged or perish… 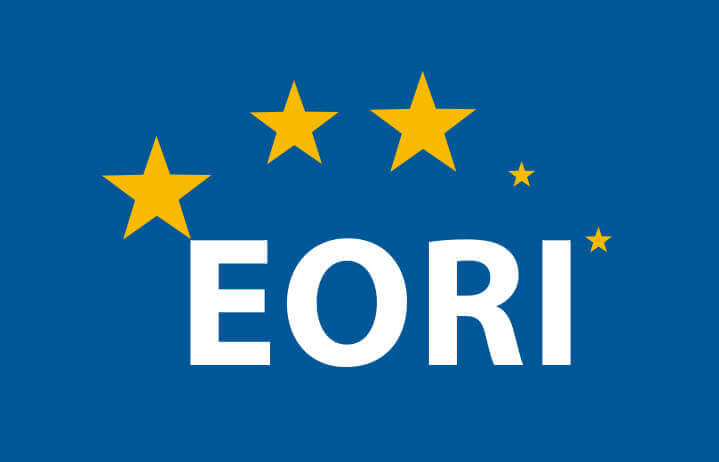 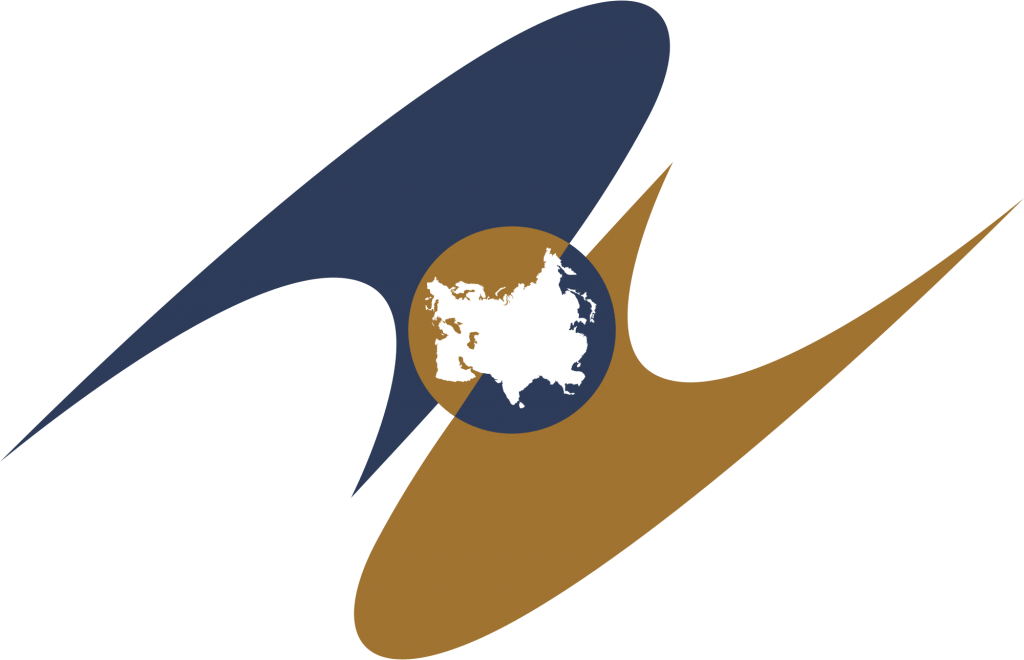